tvN’s “Adamas” depicts the story of twin brothers uncovering the truth from an incident 22 years ago. The two will work as one in order to clear the murder charges of their biological father who was accused of killing their stepfather and to find the “adamas” that is the evidence for the murder.

Ji Sung will be playing both twins named Ha Woo Shin and Song Soo Hyun. Although the two brothers look alike, their personalities and approaches to tackling problems are completely different. Ha Woo Shin is a best-selling mystery novel author, and Song Soo Hyun is a special forces prosecutor who works at the Central District Prosecutor’s office.

Seo Ji Hye takes on the role of Eun Hye Soo, the daughter-in-law of Haesong Group’s CEO, and Lee Soo Kyung stars as Kim Seo Hee, a social affairs reporter at TNC with deep wounds on the inside.

As viewers grow gradually curious about “Adamas” and its story, Ji Sung, Seo Ji Hye, and Lee Soo Kyung have shared representative keywords for each of their characters!

Regarding his twin brother characters, Ji Sung stated, “If I’m to describe them as colors, Ha Woo Shin is pink while Song Soo Hyun is sky blue. Also, if Woo Shin has soft charisma, then Soo Hyun has rough charisma.” Ha Woo Shin is a quiet person who hides his inner strength and Song Soo Hyun acts without thinking and relies on his strong drive.

He continued, “Ha Woo Shin is like warm morning coffee and jazz, and Song Soo Hyun suits iced coffee and exercise.” Although they’re twin brothers who are hard to distinguish by appearance, just their coffee preferences alone make you see how different their tendencies are. As Ha Woo Shin and Song Soo Hyun are complete opposites despite their identical features, they are piquing curiosity as to how differently they’ll approach and solve the same problem. 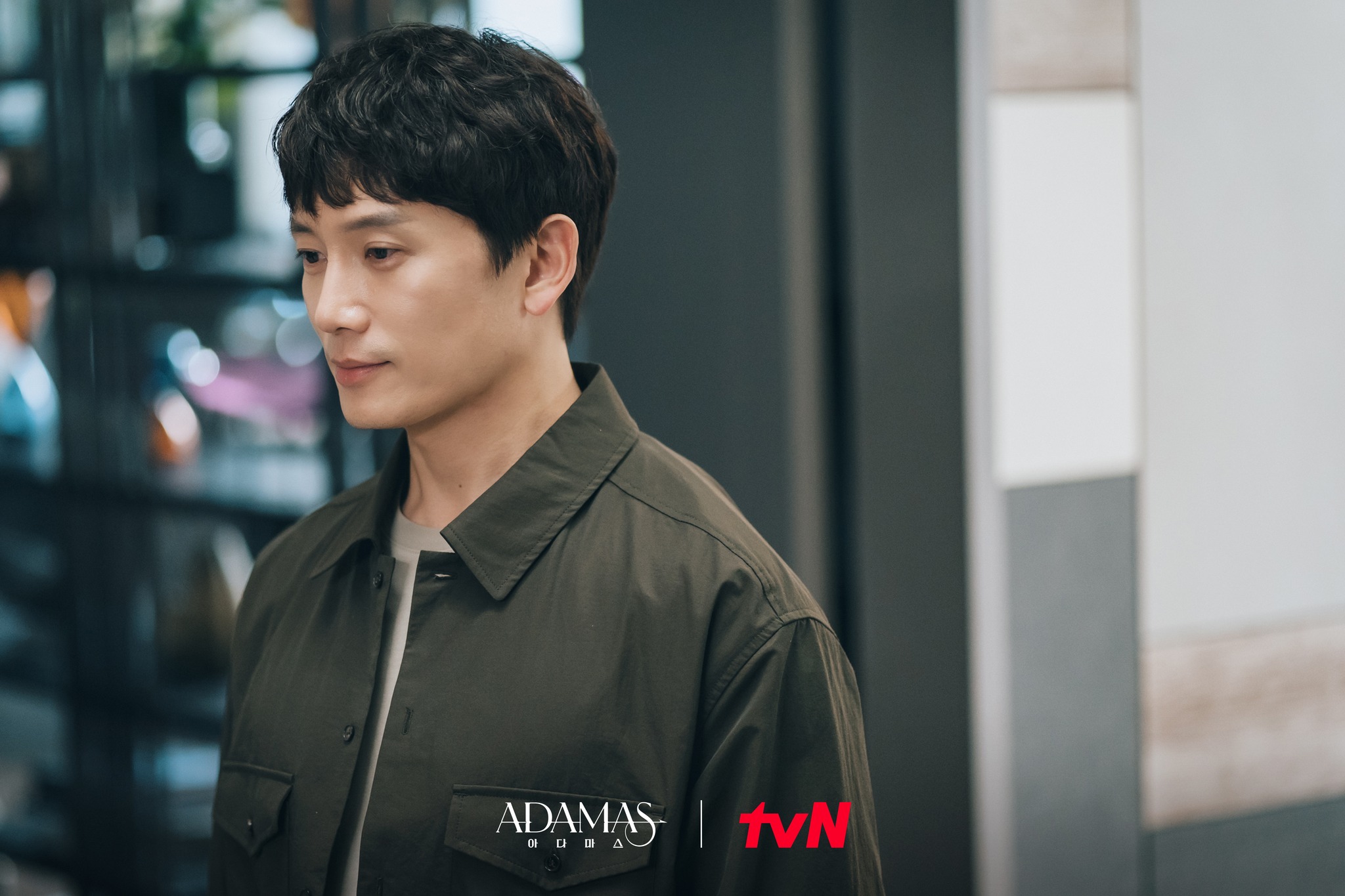 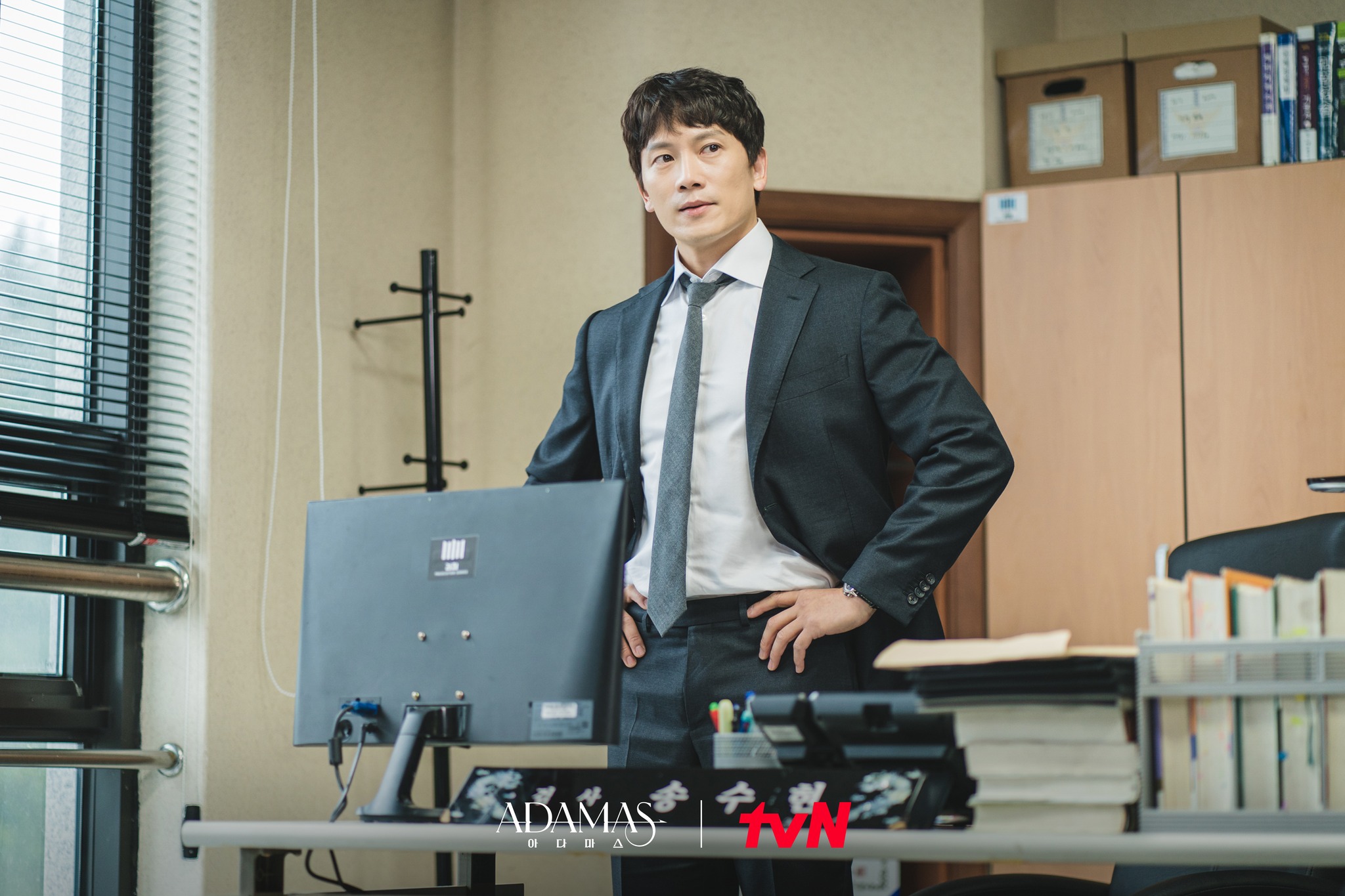 Seo Ji Hye portrays Haesong Group’s eldest daughter-in-law Eun Hye Soo, of which she shared, “When I think of Hye Soo, I’m reminded of black roses.” Like roses, Eun Hye Soo is outwardly luxurious and beautiful, but is hiding a lot of thorns. Instead of being a colorful or bright rose, Eun Hye Soo is depicted by a black rose because she’s hard to approach.

She grew up in a sheltered home, like a plant in a greenhouse, and lost the person she loved while being forced into an arranged marriage she didn’t want, making her grow unbearably sensitive and hysteric. Stay tuned to see exactly who will be pricked by Eun Hye Soo’s sharp thorns. 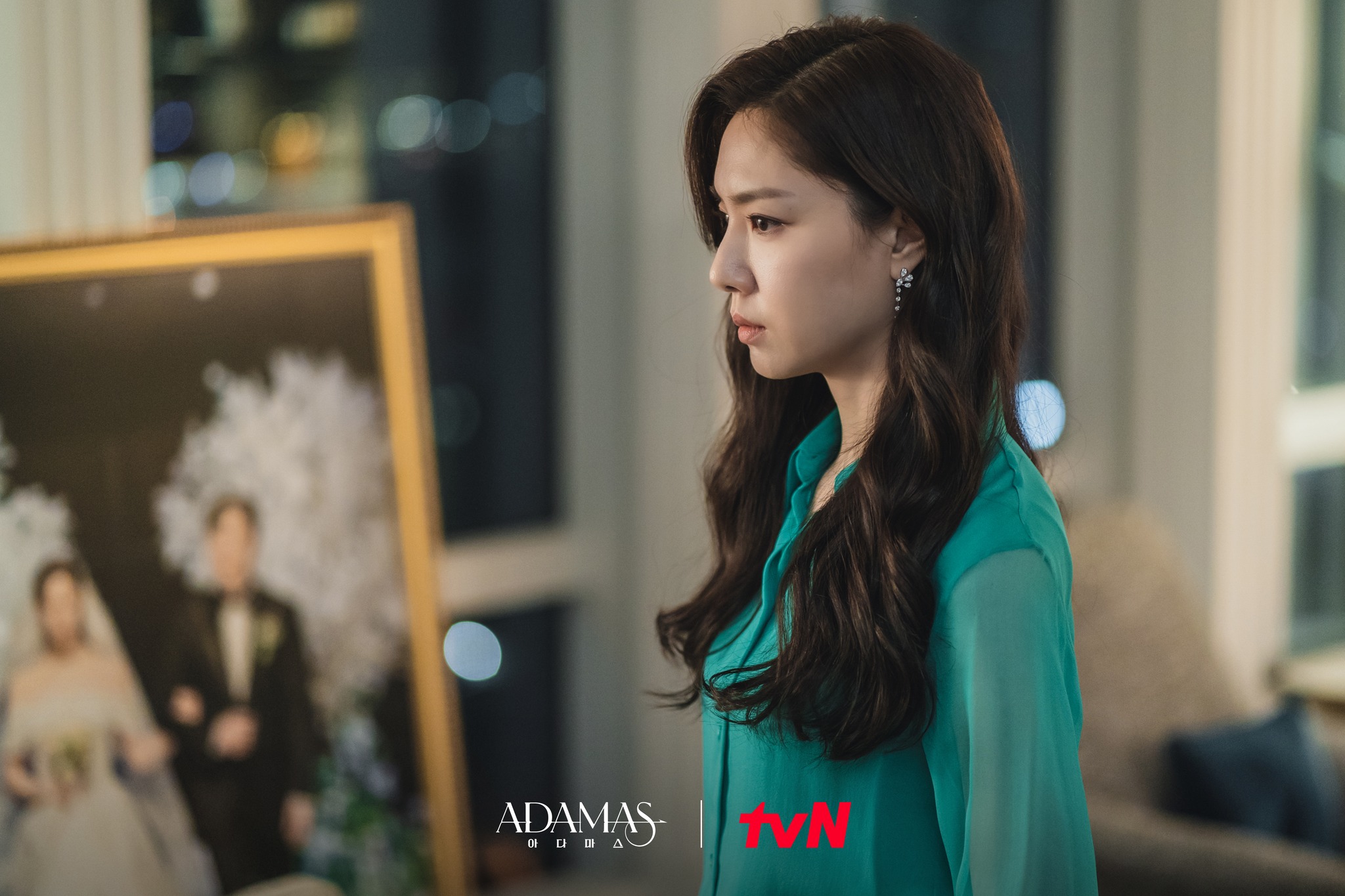 Lastly, Lee Soo Kyung chose the word “passion” to describe her character Kim Seo Hee, a social affairs reporter. She added, “When describing the character of Kim Seo Hee, I don’t think there would be a more accurate word.” That’s because reporter Kim Seo Hee does not succumb to any authorities or external pressures and conducts her reports with her own convictions, which would be impossible to do without passion. 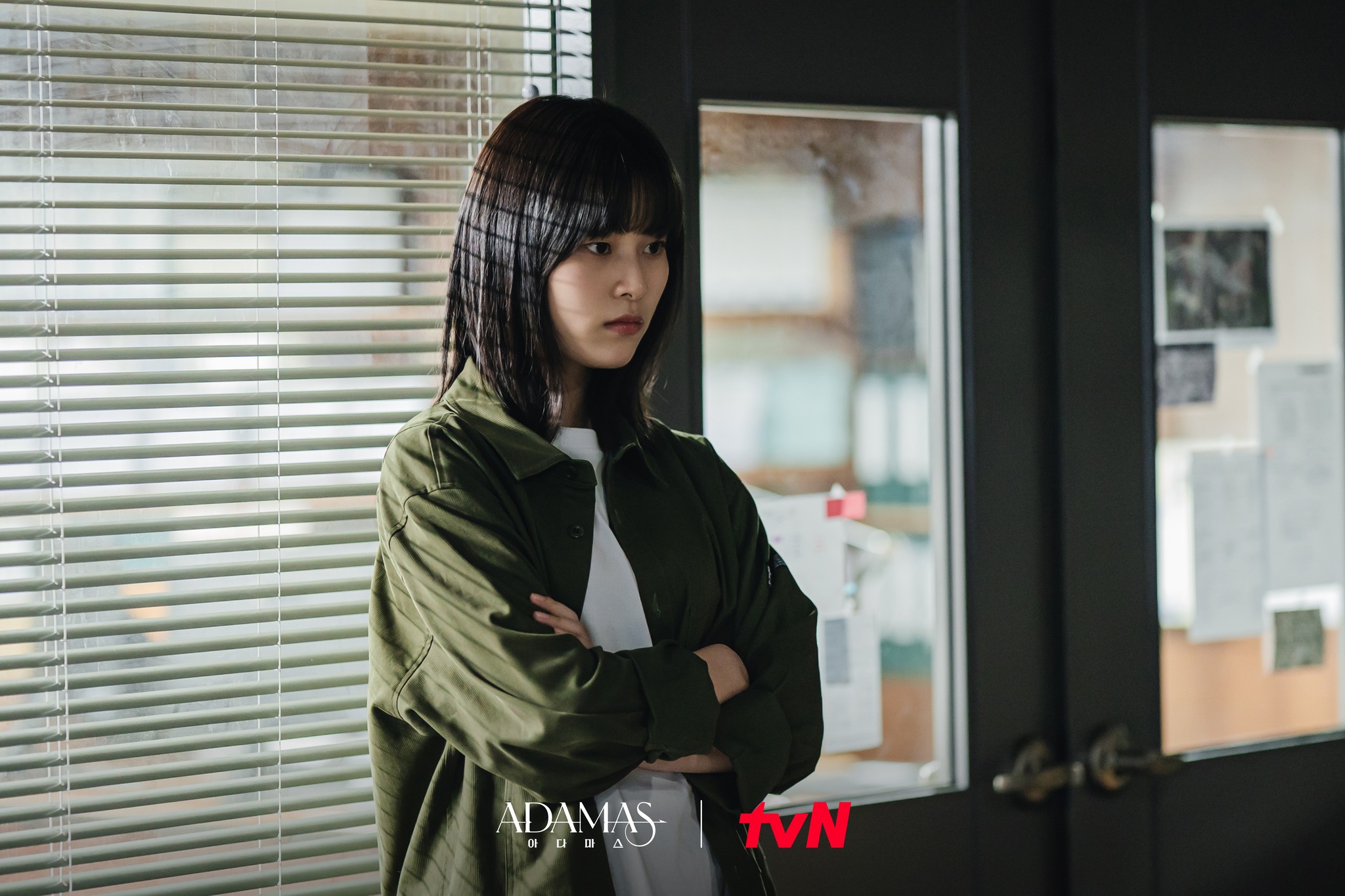