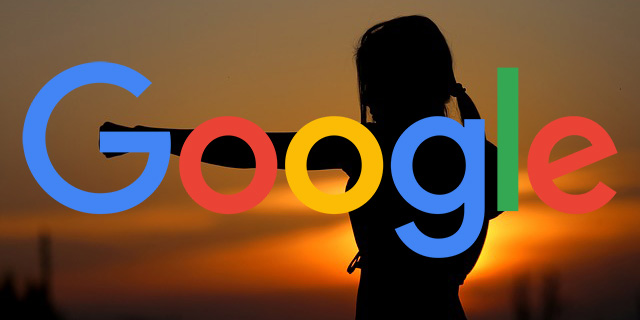 Google has once again disavowed that negative SEO is an issue for SEOs, publishers, site owners or Google Search. Google has been telling the world not to worry about negative SEO and that if you are worried, feel free to use the disavow tool – not that it was designed for that purpose.

We’ve seen negative SEO extortion emails and mob-like threats requiring you to pay to remove those links and even companies hold clients hostage with these threats. Negative SEO has been a thing for ages and scammers and the like have been using it for years. Matt Cutts back in 2013 even addressed the issue and it has been ongoing since then. Google has been saying to not pay their threats any attention for years. If you are really concerned, when it comes to links, just disavow them. But overall, Google has said negative SEO is a waste of time – so don’t let it worry you.

In any event, John Mueller of Google disavowed these notions again, doubling down on Reddit when someone questions that Google themselves has said not to worry about negative SEO.

The person wrote on Reddit “Google realizes stuff like this and normally disavows them.” Someone then questioned it saying “How? Also can you point me in the direction of Google having stated this? I haven’t been able to find anything on it.” Then John Mueller himself replied saying “It’s true.”

Many many SEOs do not believe it but Google has been saying this for over a decade now.

There also may be confusion on what is considered negative SEO and not:

That’s usually more about XSS & hacked content. This can definitely negatively affect a site’s visibility in search. It’s always good to clean it up (and lock it down appropriately), even when there aren’t new links involved. Good work!